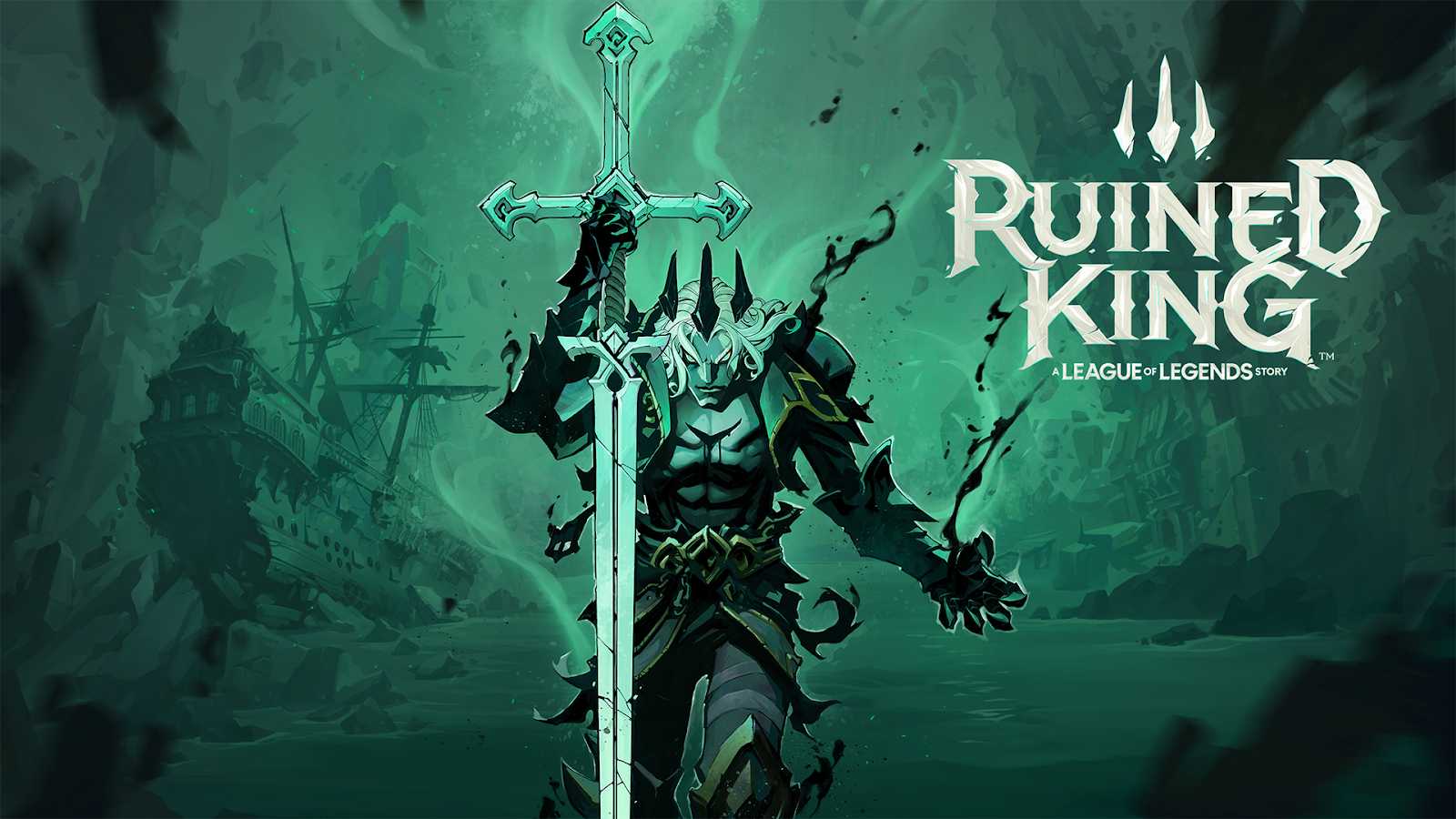 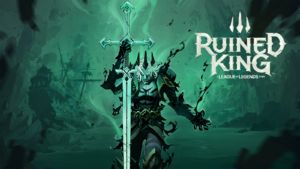 RISE AGAINST RUIN ON CONSOLE AND PC, EARLY 2021

Ruined King: A League of Legends Story™ launches on Console and PC early 2021

Today Riot Forge announced that Ruined King: A League of Legends Story™ will launch on consoles and PC in Early 2021. Bringing the League of Legends IP to consoles for the first time, Ruined King will be available on Nintendo Switch™, PlayStation®4 system,  Xbox One, Steam®, and The Epic Games Store and soon thereafter on PlayStation®5 system and Xbox Series X|S with existing PlayStation®4 system and Xbox One owners having the ability to upgrade their version for free.

“Ruined King is a great way to expand the world of Runeterra for brand new players as well as our dedicated League of Legends (LoL) fans,” said Head of Riot Forge at Riot Games, Leanne Loombe. “Ruined King will be the first single-player game to bring the LoL universe to both consoles and PC. We are excited to take this plunge into exploring stories and champions that players have enjoyed over the years, and can’t wait for our players to embark on this new adventure with us.”

Ruined King: A League of Legends Story is developed by Airship Syndicate (the creators of Battle Chasers: Nightwar and Darksiders Genesis, led by the legendary comic book artist Joe Madureira) and is the first game published by Riot Forge. This single-player and immersive turn-based RPG invites new players to the LoL universe as well as players entrenched in the lore to enjoy exploring its mysteries.

The story is set in two regions of Runeterra, Bilgewater, a port town that is home to sea monster hunters, dock gangs, and smugglers from across the known world; and the Shadow Isles, a land cursed with the deadly Black Mist which shrouds the island and corrupts those it comes in contact with. In order to defeat a common and mysterious enemy, players will form an unlikely party of beloved League of Legends champions – Miss Fortune, Illaoi, Braum, Yasuo, Ahri, and Pyke.

“We couldn’t resist the chance to work with Riot Forge to expand the epic world of Runeterra,” said Joe Madureira, CEO of Airship Syndicate. “These are some of our own favorite champions, and we can’t wait for players to see how we brought the characters, creatures, and environments of Runeterra to life.”

Riot Forge will have more to share about Ruined King: A League of Legends Story in December. For the latest, visit https://ruinedking.com/

About Riot Forge
Riot Forge was established in 2019 and is a player and developer-focused publisher with the mission of bringing the League of Legends universe to new players and platforms by delivering bespoke “completable” games. Forge’s debut title, Ruined King, will be released in early 2021.Forge is a publishing label within Riot Games that complements Riot’s research and development program. Forge is focused on working with experienced studios outside of Riot Games as these games will be created and developed by our partner studios and published by Riot Forge. Each game released will expand the League of Legends universe and allow players to experience League like never before.

About Riot Games
Riot Games was founded in 2006 to develop, publish, and support the most player-focused games in the world. In 2009, Riot released its debut title, League of Legends, to worldwide acclaim. League has gone on to be the most-played PC game in the world and a key driver of the explosive growth of esports. As League enters its second decade, Riot continues to evolve the game while delivering new experiences to players with Teamfight Tactics, Legends of Runeterra, VALORANT, League of Legends: Wild Rift, and multiple work-in-progress titles, while exploring the world of Runeterra through multimedia projects across music, comic books, TV, and more. Founded by Brandon Beck and Marc Merrill and led by CEO Nicolo Laurent, Riot is headquartered in Los Angeles, California, and has 2,500+ Rioters in 20+ offices worldwide.

About Airship Syndicate
Airship Syndicate is an independent game development studio based in sunny Austin, Texas. Since 2014 our goal has been simple: build a fun and focused team dedicated to crafting top-quality experiences for console and PC. Led by visionary comic artist Joe Madureira and a host of game industry veterans, we work with talent both in our studio and around the world.
Airship’s titles include the acclaimed Battle Chasers: Nightwar and the high-octane co-op brawler Darksiders Genesis. The upcoming RPG Ruined King: A League of Legends Story is set to expand on the epic world of Runeterra, bringing a new perspective to the champions people worldwide have come to love.
For more information, visit airshipsyndicate.com 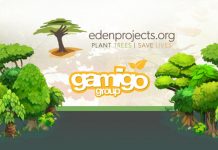 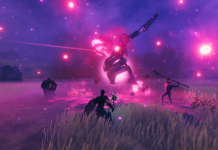