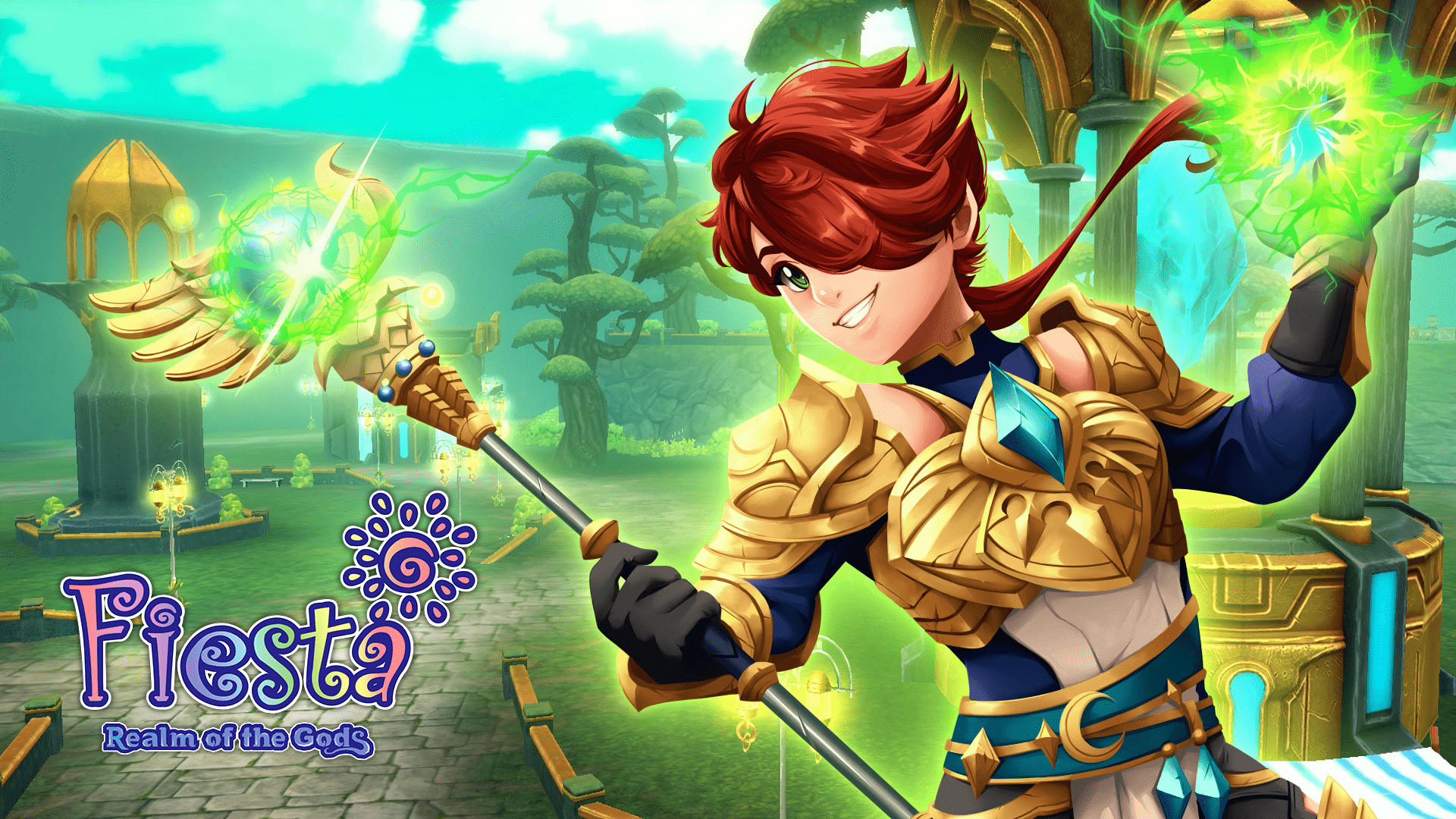 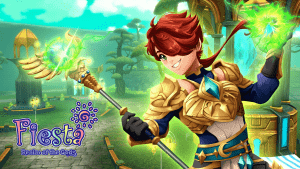 gamigo is proud to bring one of its longest running RPGs, Fiesta Online, to the next level. The newly released Realm of the Gods expansion provides players with a significant extension of the game world and adds many additional features and new content, available now.

Realm of the Gods adds a total of three new, vast realms to the game, each ruled by one of three mighty gods: Teva, Apoline, and Cypian. The new realms are packed full of new challenges outside of Isya and are individually designed with their own inhabitants and scenery. They also contain new and distinct, captivating storylines with over 100 additional quests, leading up to the players eventually encountering the gods themselves.

Players can now acquire new signature skills for each class and have five new levels of growth to tackle. This will enable them to face the many new dangers awaiting in Fiesta Online and also take on the new dynamic zone events, where players need to team up and defeat waves of corruption entering the godly realms. These are sent by Pagel, God of Greed, to destroy the world and their inhabitants. Only the most courageous adventurers can team up and cleanse the zones of the corruption, while gaining the favour of the gods – and be rewarded handsomely for doing so.

Further additions to the game include countless new enemies and celestial beings as well as multiple new mini bosses. The expansion also features new, dangerous dungeons and will have players unearth new mysteries in the game world, including a challenge in the heart of the Rotting Forest that will lead players into the most epic showdown players have ever encountered across Isya. Of course, to enable our fearless adventurers to take on even the most difficult tasks added to Fiesta Online, Realm of the Gods adds several new weapons, armor sets and a full new crafting tier to the game.

More information about the MMORPG Fiesta Online and the new expansion can be found on the game’s official website.