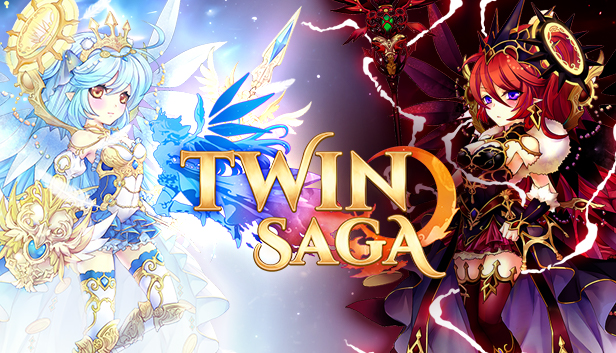 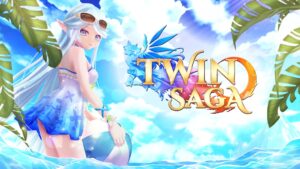 The Anime-RPG Twin Saga introduces a new dungeon, an adorable Senshi and much more in its latest Patch 29.

gamigo’s colorful online MMO Twin Saga welcomes its newest Senshi, Berry! No stranger to pastries and bakeries, this Senshi knows how sweet the latest updates are and is always ready to celebrate. Anticipation for the upcoming festivities is growing, and players can earn fabulous rewards like Passion Gift Boxes and a Magic Wand by completing quests in preparation of the festival.

Adventure awaits those daring to enter the Jungle of the Lost Realm. This pirate hideout is as dangerous as dungeons get, with the Treasure Keeper, Woody, waiting to fire cannons at all brave enough to battle him. Rewards are plenty for the victorious! 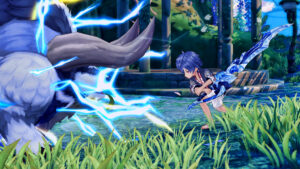 Those in need of a break will find respite at Oktoberfest! Players ca eat, drink, and be Berry, consuming as much as their heart desires until being rewarded with the tastiest of beers, 30-Minute-Buff Beer. True to its name, one sip provides a random buff for 30 minutes.

Finally, for those with a competitive spirit, a level cap increase from lvl40 to lvl60 for the Awakened Class promises new skills and talents. 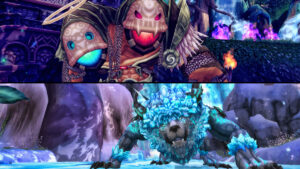 About gamigo:gamigo offers more than 30 online games (MMOs), belonging to a variety of different genres. The game selection includes first-person shooters, fantasy RPGs, building-strategy games, mobile- and casual-games. Since the company’s founding in 2000, this diverse portfolio has been build-up through company acquisitions, purchasing of game licenses as well as worldwide publishing rights. Through the acquisition of new subsidiaries (e.g. Mediakraft and adspree Media) the gamigo group is also growing continuously in the B2B and Marketing sectors. The objective is the expansion of the already established gamigo online-platform in the international games market. The company’s core portfolio includes successful gaming titles such as ArcheAge, ArcheAge: Unchained, Trove, Ironsight, Aura Kingdom, Rift, Desert Operations, Fiesta Online, Echo of Soul and Last Chaos. gamigo has grown both organically as well as through the more than 25 acquisitions made since 2013, including games, media and technology companies, and individual game assets. As part of gamigo’s platform strategy, the media companies adspree (2016) Mediakraft (2017) and Verve Wireless (2020) also provide advertising solutions to its B2B customers. Additionally, the company uses its know-how for gamigo’s own titles. 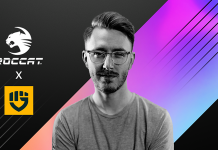