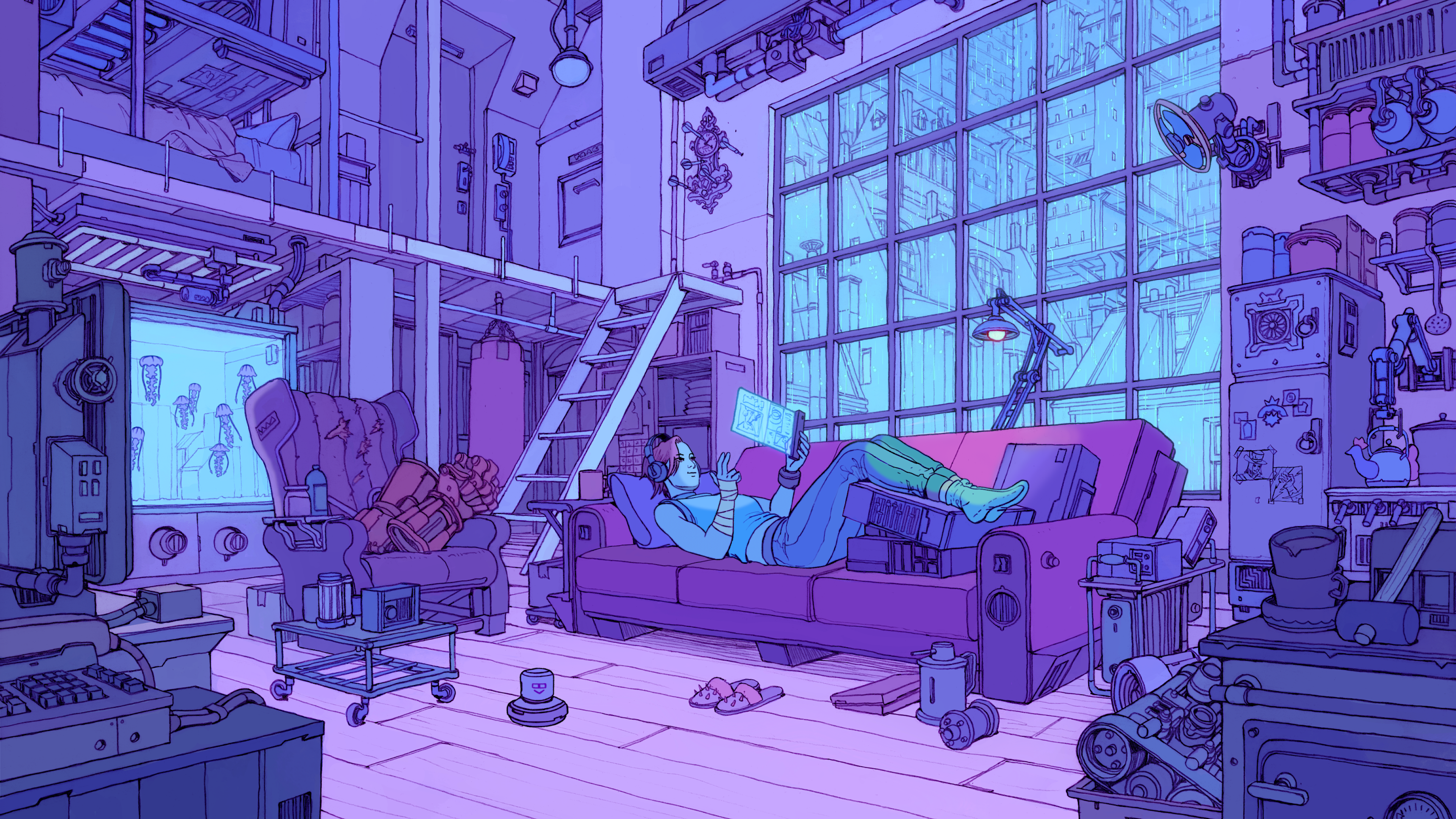 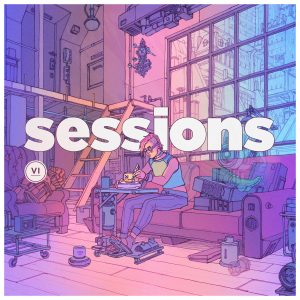 Riot Games Music has released its latest album, Sessions: Vi, a unique music experience mixing the sounds of chill, instrumental beats that was made with content creators and streamers in mind.
Sessions: Vi is the result of a promise that Riot Games Music made a year ago: to create new music that would be safe to stream and free to use — something to help address a small part of the copyright pains seen from creators and streamers around the world. Sessions: Vi is Riot Games Music’s first album in the Sessions series, with future works in development.
Sessions: Vi was developed in partnership with a number of musicians such as Chromonicci, Junior State, Laxcity, and Tennyson to name a few. Sessions: Vi is the first release in the Sessions experience and contains 37 tracks, now available to listen to across major streaming platforms such as Spotify, Apple Music, and YouTube.

Listen to a sample right here: