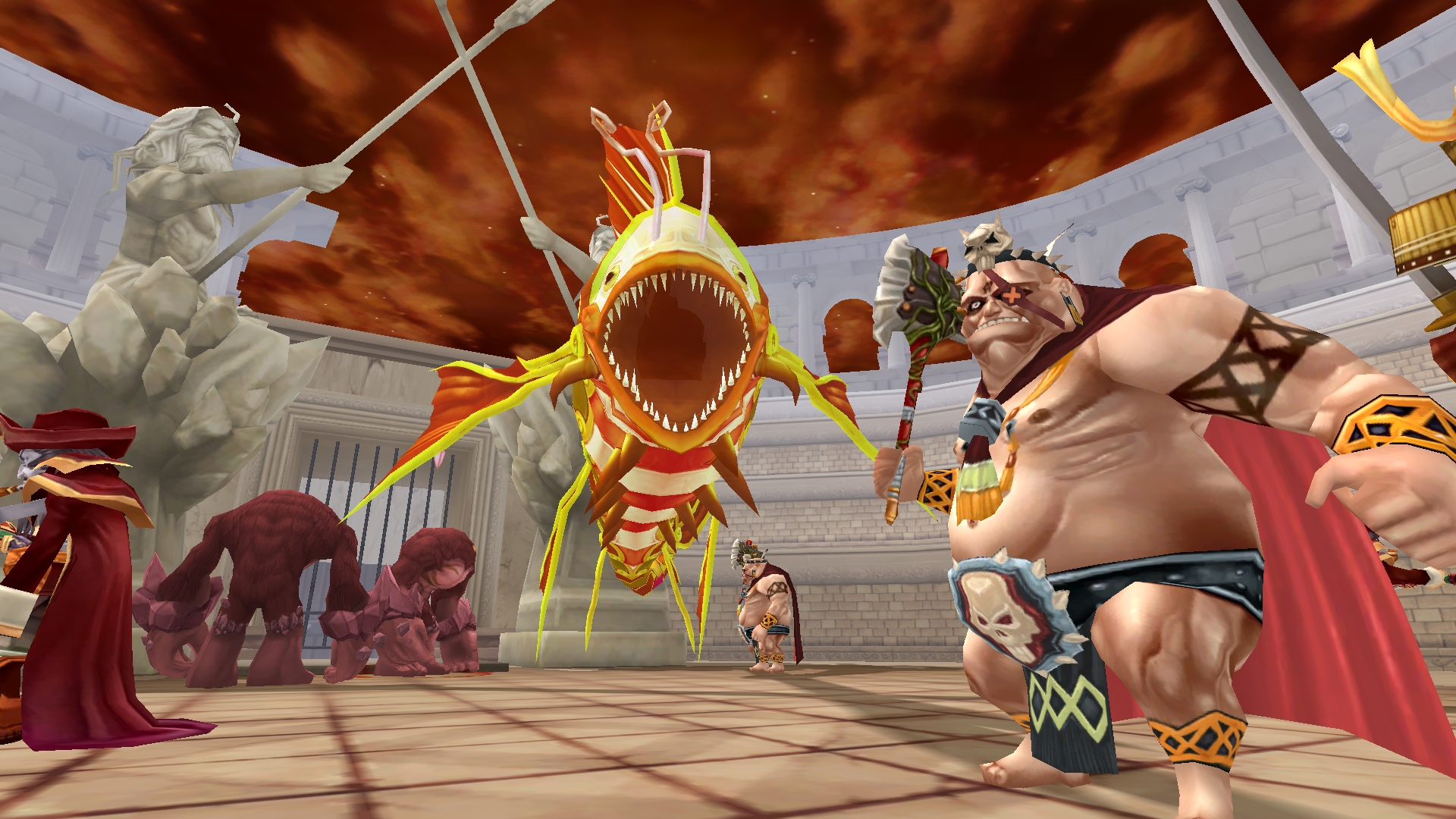 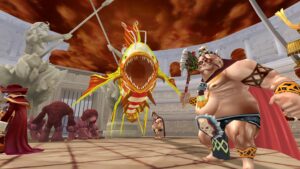 The latest update for the Anime MMORPG Grand Fantasia introduces a new dungeon, new bosses and fresh gear, and the spirit of Halloween

gamigo is excited to announce the latest update for the Anime MMORPG Grand Fantasia. This year, a series of celebrations surrounding Halloween is even further improved upon by a number of content updates to the colourful game world.

The most exciting addition is a spooky new Guild Dungeon aimed at the more seasoned adventurer. Twelve powerful bosses and their acolytes await fearless groups of players that dare to venture into the dungeon. Outside the dungeon, three new Taros Nightmare world bosses also challenge any warrior daring to take them on, but luckily, with great danger comes great reward. 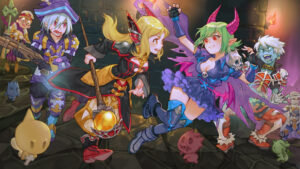 Speaking of rewards, the game also adds a ton of new enchantments, blueprints and other items to the game world, not the least being twelve new armor sets, available for all classes.

For Halloween, the October patch offers special in-game events and quests to keep adventurers on their toes and join in on the spirit of Halloween, even if it is only by helping Housekeeper Jelly Rabbit protect his pumpkin farm against angry savages.

More information about the latest update and Grand Fantasia on the official website.