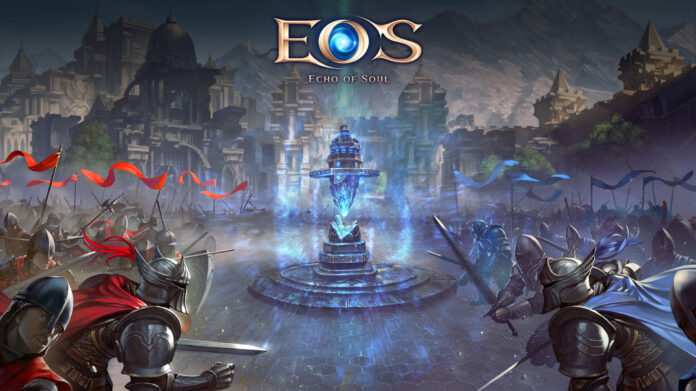 Fans of the fantasy MMORPG can look forward to various improvements, new events and rewards, and a rebalancing of the Paladin Class

gamigo is proud to announce its giant, immersive MMORPG – Echo of Soul – has received a major update today that delivers various improvements across a variety of areas, new in-game events, and rewards that improve a character’s stats.

Today’s update introduces improvements to the Field PvP combat mechanics which include enhancements to the Distorted Fields and Nerodin Dungeon areas, the inclusion of force attacks, and premeditation statuses. Battlefield PvP Smart matching has also been improved, changing the number of participants from 15v15 to 10v10 and disqualifying pets from being summoned into the Battlefield or the Arena (sorry, Fido).

Rounding out today’s update are adjustments to the Paladin class and the Field Boss Collection Event starting today and ending on March 23rd. Players will need to defeat the Fanatics of Imidoom to earn 3 Field Guardian’s Marks. These Marks can then be crafted into a Field Guardian God’s Mark when combined with a Blessing Crystal via Alchemy. God’s Marks can then be used to redeem a number of rewards that can offer a small permanent boost to characters or a large time-limited boost.