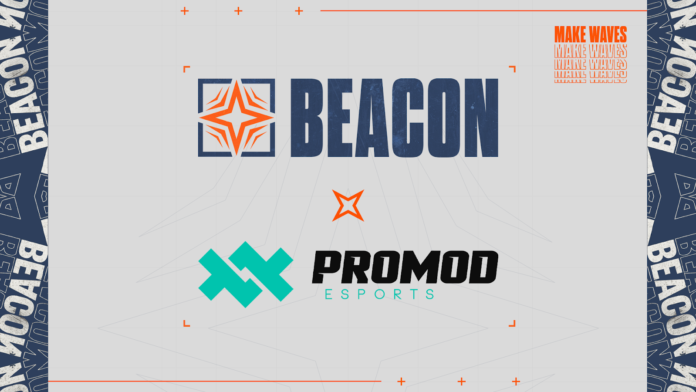 In association with Riot Games, Promod Esports will launch the VALORANT Regional Circuit, which hosts two splits of competition per year, before culminating in a self-operated Circuit Finals in August

Promod Esports are launching Beacon, a competitive VALORANT circuit for the Northern European Region, in association with Riot Games. The regional circuit will bridge the gap between matchmaking, and the wider VALORANT esports ecosystem, creating brand new pathways for players in the UK, Ireland & Nordic Regions.
“We are delighted to be working with Promod Esports in launching Beacon, which will offer new and exciting opportunities for competitive VALORANT players in the community within Northern Europe. We look forward to welcoming new players to VALORANT esports!” – Will Attwood, Competitive Experience Manager, Northern Europe at Riot Games
Beacon will have two splits each year, each of which will comprise of numerous tournaments operated by third party organisers, where teams will earn points based on their performance. Points will be used to determine division and seeding for the Circuit Finals at the end of each split. Having multiple divisions for each Circuit Final creates opportunities for players of all abilities to have their Grand Finals moment, and a clear indication of how they shape up against the entire region. 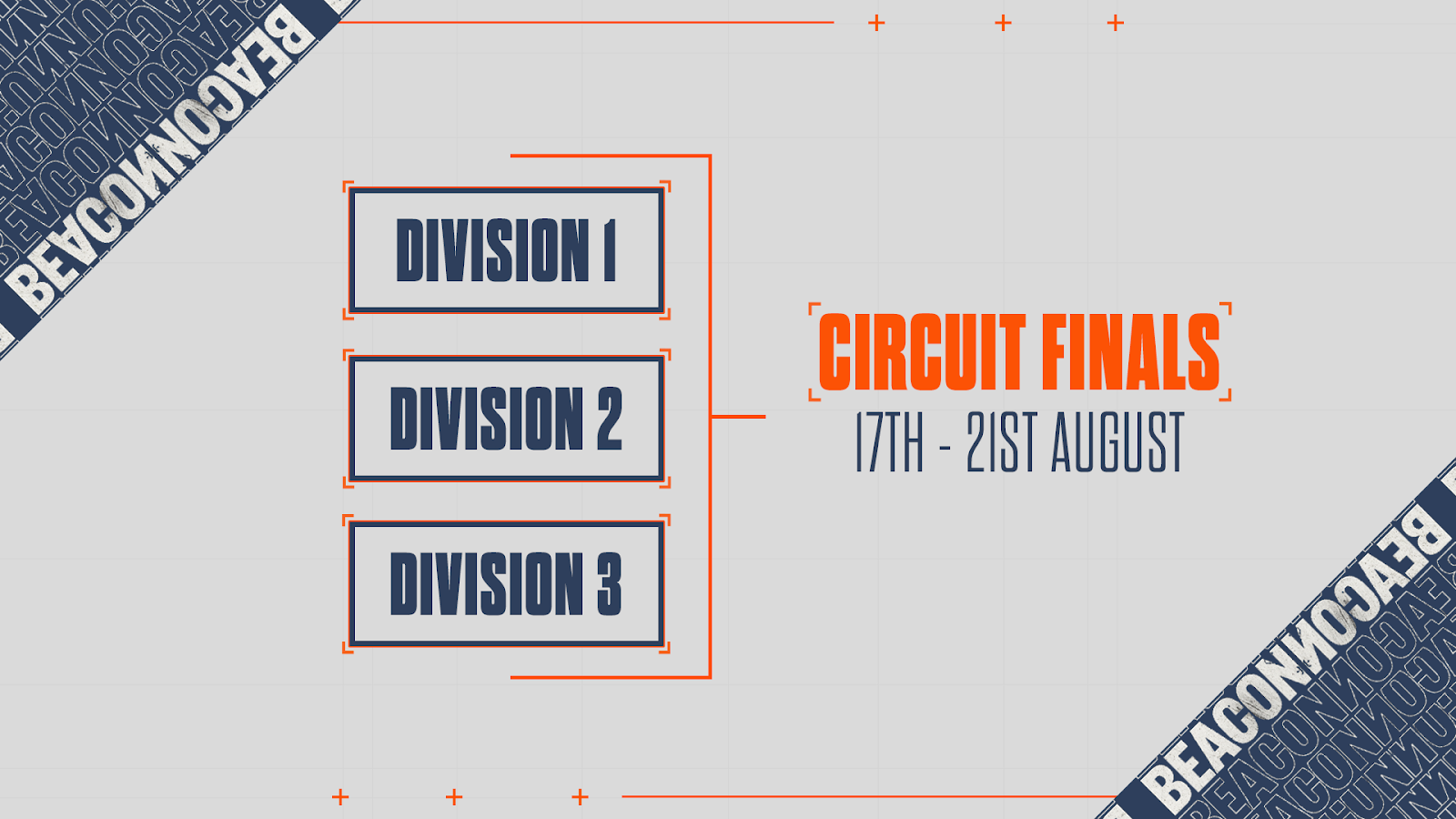 As the licence holders of the Regional League for Northern Europe (Polaris), Promod are well positioned to expand the existing VALORANT Esports ecosystem to include Beacon, serving as a new entry point for competitive play across Ireland, Nordics & UK.
“The start of a player’s journey in esports begins with small communities competing with each other and this is still a vital part of esports. We’re proud to be working with Riot Games to create and manage that stepping stone for players in Northern Europe, while at the same time being able to work with fantastic communities and existing competitions to give players many possible routes to becoming the next superstar.” – Rob Black, CEO, Promod Esports
Promod are working with Riot Games, tournament organisers and VALORANT communities to host tournaments across the Northern European Region. During Split 1, VALORANT Community, The GooseHouse (11th & 12th June) and esports gaming platform, LeaguesGG (25th & 26th June) will host their own online tournaments, full details to be revealed in the coming weeks.
Dreamhack Summer (18th – 20th June) and EPIC36 (8th – 10th July) will have LAN competition for attending players creating a combination of ways to accrue circuit points. 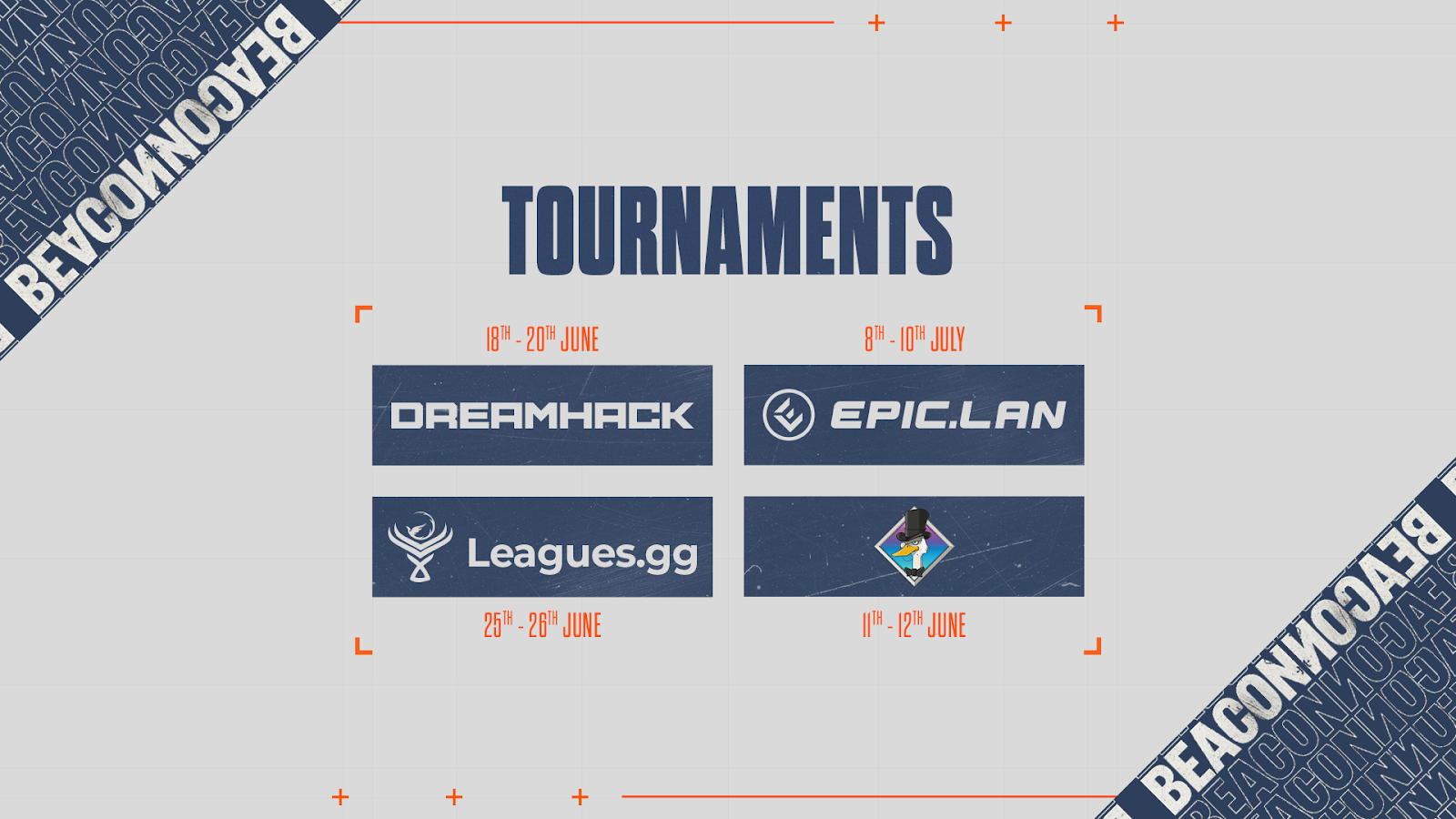 Beacon’s first Circuit Finals will take place between 19th – 20th August, consisting of three divisions of competitive play. Featuring a €10,000 prize pool distributed between all divisions of play, teams will compete in elimination brackets to crown division champions.
For more information on Beacon, eligible tournaments and circuit finals information, please visit the Polaris Twitter, Instagram & Facebook, or visit the official Beacon website beacon.mp.
About Promod Esports:
Promod Esports are a specialist esports agency which focuses on creating and enhancing incredible experiences through their activations, broadcasts and tournaments. A tech and innovation led esports agency, Promod thrives on providing platforms for success within the industry at grass roots and international levels. Promod works alongside IP owners such as brands, game developers & rights holders to create engaging live broadcast content around the tournaments they deliver, as well as event management and organised play. For more information, please visit their website or follow on LinkedIn and Twitter.
About Riot Games:
Riot Games was founded in 2006 to develop, publish, and support the most player-focused games in the world. In 2009, Riot released its debut title, League of Legends, to worldwide acclaim. League has gone on to be the most-played PC game in the world and a key driver of the explosive growth of esports. As League enters its second decade, Riot continues to evolve the game while delivering new experiences to players with Teamfight Tactics, Legends of Runeterra, VALORANT, League of Legends: Wild Rift, and multiple work-in-progress titles. Riot is also expanding the world of Runeterra through multimedia projects across music, comic books, board games, and the animated series Arcane. Founded by Brandon Beck and Marc Merrill, and led by CEO Nicolo Laurent, Riot is headquartered in Los Angeles, California, and has 3,000+ Rioters in 20+ offices worldwide. 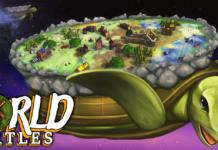 World Turtles, a wholesome colony builder on the back of a giant space turtle, is soon available for PC 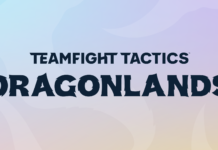 Teamfight Tactics heads to the Dragon Realms in its new set

Skydome starts into Early Access on August 18th with a massive...