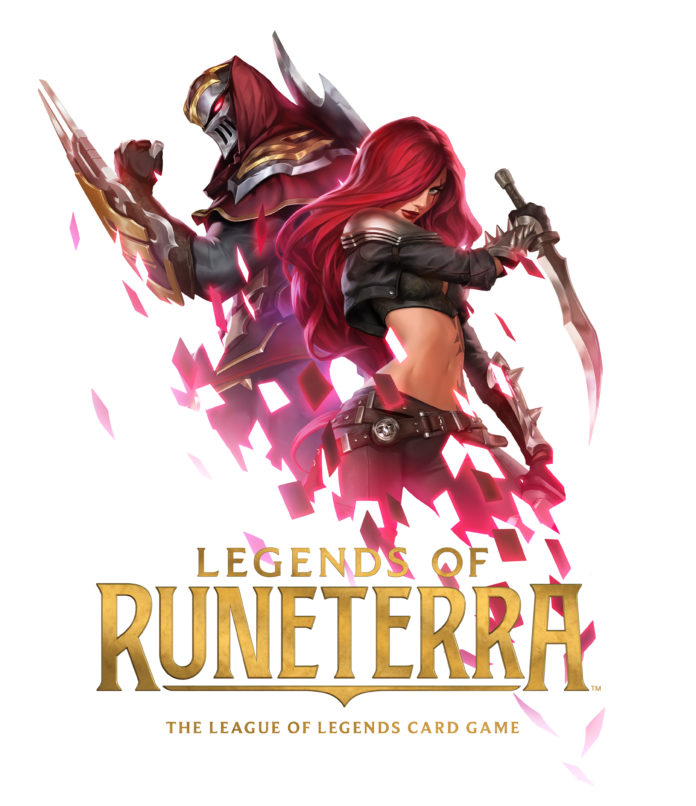 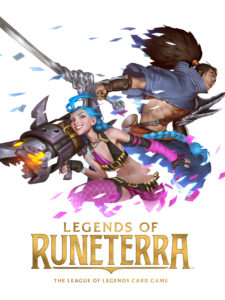 It’s been a little over a month since Legends of Runeterra entered Open Beta, and we wanted to share thoughts on the state of our game: reflect on what we’ve seen, recap some feedback we’ve heard, and finally, share a bit about our priorities this year.

We released LoR into Open Beta early because we believed that was the best thing we could do for players. We launched with the intent to see what you discovered, found delightful, and found painful, and couldn’t wait to start the process of improving the game with the community. While we’ve learned a lot along the way, the overall response has been extremely positive, and we’re super glad we kicked off the journey with you this January!

Many of the thoughts we have about Legends of Runeterra are informed by more than the numbers—they come directly from players in communities across forums, social media, streams, and even DMs. It’s impossible to walk the floor at Riot without seeing a LoR stream on a monitor. We appreciate the early support and hope you see this article and continuous improvements to the game as a signal that we’re listening and committed to improving the game with you.

Now, prepare for a deep dive—let’s get into it!

Our goal is to bring deep, interactive strategy to the genre through a combination of back-and-forth gameplay, indirect attacking, “skillshot” spells that provide reaction windows, and exciting champions that level up through smart play. All this, optimized for PC and mobile.

We’ve heard tons of positive feedback in this area, but also see some opportunities to do better. 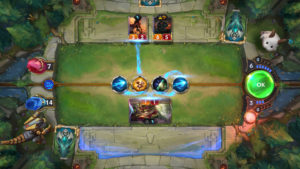 We think that great card games offer endlessly interesting and interactive puzzles—chief among them a healthy metagame waiting to be cracked. From the beginning, we believed bringing the Riot “live service” mentality to bear would help keep LoR fresh and ever-evolving. Our strategies to accomplish this include:

Overall, we’ve been blown away by the variety of decks we’ve seen at all levels of play. It’s felt like there was a new “OP deck” meme each week: Dawnspeakers, Elusives, Fearsome… Elnuks?

But we also see room to improve. We focus on a few key indicators to inform our overall understanding and where we should look to make changes:

These metrics combine to provide other ways to look at health as well, such as region prevalence. With these metrics in mind, here are some key areas we’re looking to improve:

The Economy and Progression

From the inception of LoR, we knew we wanted a progression system that proved to players why card games could be awesome: imaginative new decks, endless tinkering, and fierce competition. We anticipated having to get creative to accomplish this, even if that meant throwing away the traditional pack model.

And for the most part, we feel very good about the bets we’ve made so far. We’ve seen a bunch of anecdotal evidence, but we don’t want to rely on just what we see on various forums (or god forbid, social media comments), so we’ve also been conducting surveys to get a more data-informed understanding of how we’re doing. So far, 75% of Open Beta players are saying they’re satisfied with the progression system, while 18% are dissatisfied (7% neutral). That’s pretty solid, but we think there are some key areas where LoR can do better:

Collection agency: While collections are building up at a great rate on average, that’s not the only way we measure success. We think a critical measure is how well players can achieve their shorter term goals, like completing a particular deck. Looking at that data again, we see about 1/3 players saying the decks they want to play feel unattainable, likely from getting left behind due to poor RNG in their Vaults (particularly for Champions). So, we’re planning to update reward distributions to tilt toward more agency and less randomness before launch.

Experimentation: We also see that some players are uneasy experimenting because wildcards feel too precious and it’s too unpredictable when you’ll get more. Instead of experimenting, we’re seeing stockpiling, which is definitely the less fun thing to do (and sort of defeats some of the “progression” you would otherwise have if you were using them). Before launch, we’re planning updates to our progression system to increase predictability and encourage using wildcards, so players are more excited to experiment. There’s no way to capture the exact same experience as Open Beta and the first set of cards, but we’re thinking hard about how to make the next set (and every future set) an equally exciting experience.

Welcome to All Players: At the end of the day, we want LoR to be a welcoming game for anyone interested in its strategic core gameplay. The results we’ve seen so far in Open Beta have shown us we can do better to accommodate all the kinds of players who want to engage with LoR: those who can’t play much outside weekends, those who want to grind all night, new players just joining the community, and would-be players who might have passed on LoR initially because of the higher time barrier to entry. We want everyone to feel like they have multiple options for picking up the cards and decks they want, and we think we can make the game more accessible to a broader swath of CCG fans.

Finally, personalization. We’ve been delighted by the response of the initial batch of guardians and boards (T-Hex FTW), but we’re just getting started. We’re investigating ways to add more features to guardians and boards, but we also can’t wait to expand into new cosmetic lines as well, such as card backs, emotes, and card styles—expect to hear more details about these after launch.

Besides these updates, in the short term the team is focused on mobile, global launch, and the next set of cards. We think it’s critical for us to hit the commitments we’ve already made and establish our baseline of new content and updates.

But what’s next after that?

We’ve already talked about some of our plans to increase player expression in the form of new cosmetic lines, boards, and pets. But there’s something else we haven’t mentioned yet: modes and formats.

One thing that has always kept us coming back to card games is the infinite number of ways they can be played; many of our favorite formats were even made by the community, in lieu of the original designers pursuing them. We believe that it’s when tons of cards meet an equally wide variety of modes that our game will truly shine, and we’re excited to start down that path this year. You can look forward to new ways to play with your collection, compete, and be recognized.

Thanks for reading this long article on the state of the Open Beta. As we head towards launch, we’ll be back with more info about ongoing work, a date for the official launch of LoR (both PC and mobile!)—and maybe even sneak peeks at the next set of cards.